An evil wizard has taken over Bird Island, turning all of its plants into rectangular blocks. One day, Floatie Toucan steals the wizard's magic paddle, which is capable of turning birds into block-breaking balls. Floatie decides to set out on a quest to break all the blocks, defeat the evil wizard, and save Bird Island!

Floatie's Block Ball is a "Breakout"-styled game that draws inspiration from similar games such as Kirby's Block Ball. It was created within one week for the GB Jam 5. The game jam's theme was "Game Boy", which required submissions to use a monochrome 4-color palette and display on a 160x144 resolution screen.

For this project, further steps towards authenticity were taken, in that the game utilizes just one background layer, governed by just one tileset. Moving sprites on the screen were also kept to a bare minimum to give players that nostalgic sense of gameplay - the kind that one experienced as a kid from the '90s while waiting at the laundromat, or while on a long road-trip across the country.

In this game, you'll be controlling Floatie Toucan, as he is turned into a ball in order to break all the blocks that stand in his way. With the help of the wizard's magic paddle, your objective is to keep Floatie afloat on screen. Make sure he rams into those pesky blocks, but also keep an eye for spikes. If Floatie lands on spikes, it'll hurt him.

Use the Up Down Left and Right arrow keys to move the paddle. X will launch Floatie at the start of a stage. Enter pauses/resumes the game. And, if Floatie is lucky enough to come across a special power-up, he can execute its power by pressing X.

With every block you destroy, you gain a score bonus. Try to see if you can beat all of the stages in the game with the highest score possible!

WARNING: This game requires the June 2010 Direct X runtimes, or it will crash on startup. These runtimes can be downloaded from Microsoft's webpage here: https://www.microsoft.com/en-us/download/confirmation.aspx?id=8109 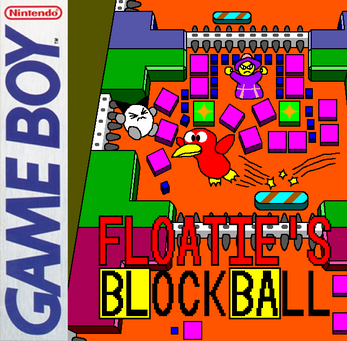 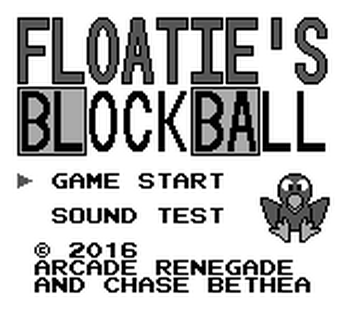 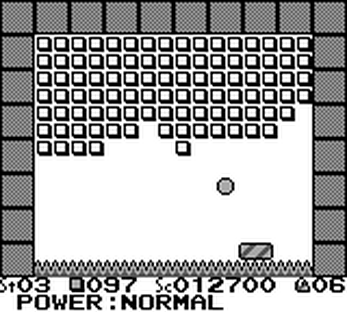 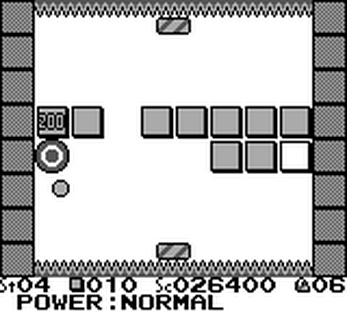 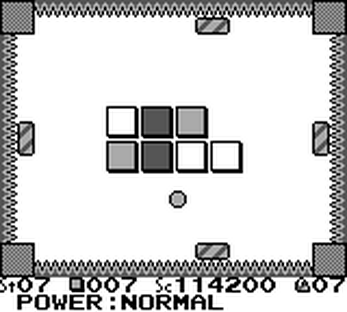